32-bit version of the WinRAR archiver is its very first implementation, capable of running on any version of the operating system (Windows, in this case), from the obsolete Windows 98 to the modern Windows 10, including the 64-bit version.

WinRAR x32 can open archives of all known formats. It is also the only archiver that can create RAR and RAR5 archives.

Its functionality includes a password protection feature as well as creating .exe archives, which can be unpacked later without using an archiver.

WinRAR 32 Bit has a wizard that helps new users to work with the software. The archiver can be used not only to compress files, but also to combine several files and folders into one archive (so that they can later be stored and transferred over the network more conveniently) by specifying a zero-degree compression when creating it.

What is the difference between WinRAR 32 bit and WinRAR 64 bit?

These two versions of the archiver look the same. All functions and features are identical. The only difference is the speed and compatibility with your operating system. WinRAR 32 bit is compatible with any Windows version, but it is a bit slower than WinRAR 64 bit on a 64 bit OS.

If you want to get the best performance, you should download it in the same bit edition as your operating system. 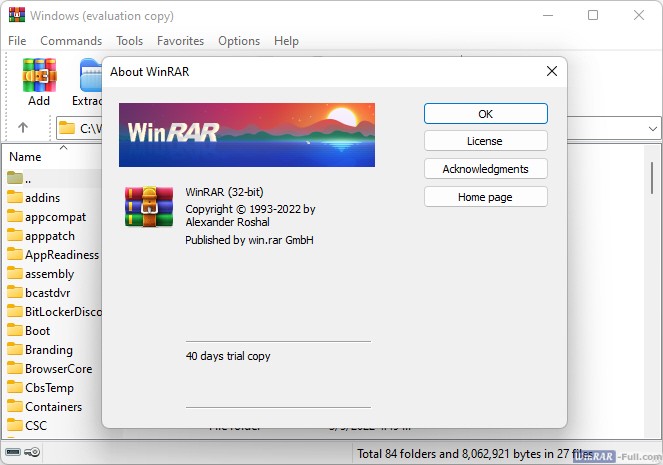 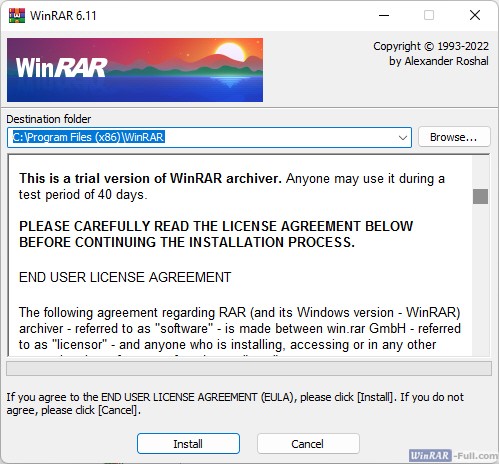 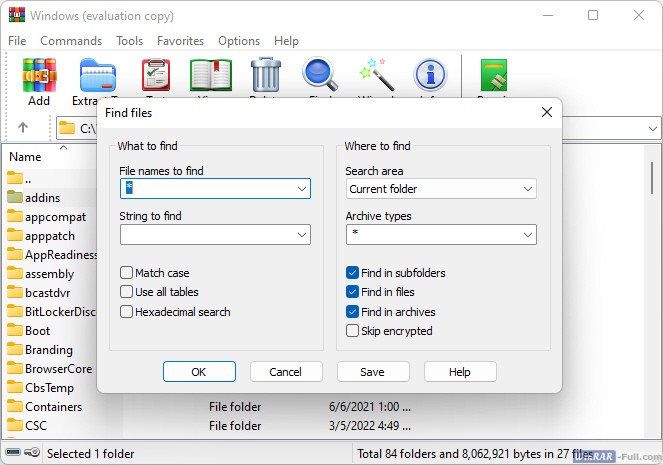 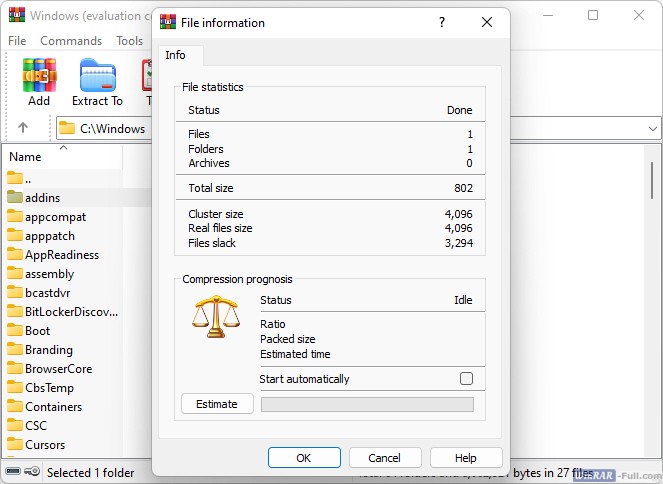 You can download WinRAR 32 bit for Windows 7/10/11 for free from winrar-full.com at the following links: