HaoZip is an archiver for Windows, one of WinRAR‘s analogues, completely free for home and commercial use. It contains no ads and no intrusive services.

The HaoZip archiver was created by Chinese developers and officially has two language versions—English and Chinese. However, its installer is in Chinese. Enthusiasts from the famous internet portal ru-board.com have fixed this problem by releasing their localized version. Now English-speaking users can download HaoZip in English with a fully translated interface. 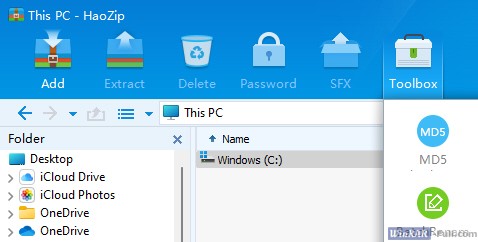 HaoZip’s interface resembles WinRAR in the layout of its buttons and menu items. These two archivers also have similar functionality and features. 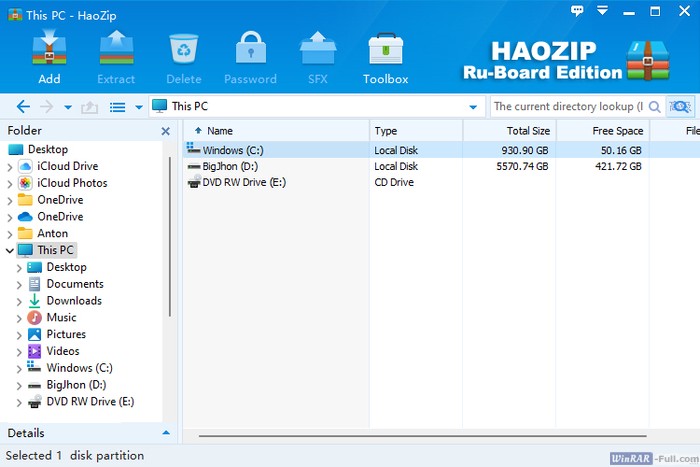 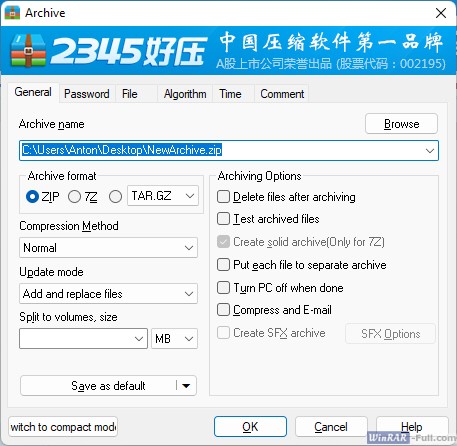 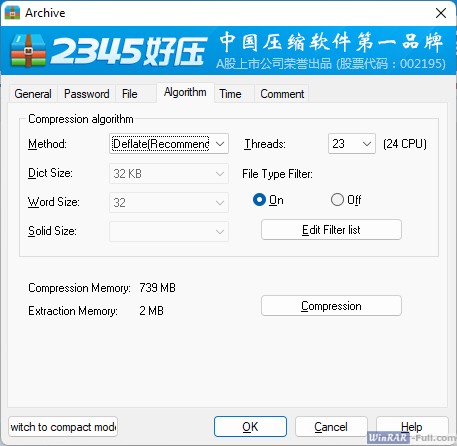 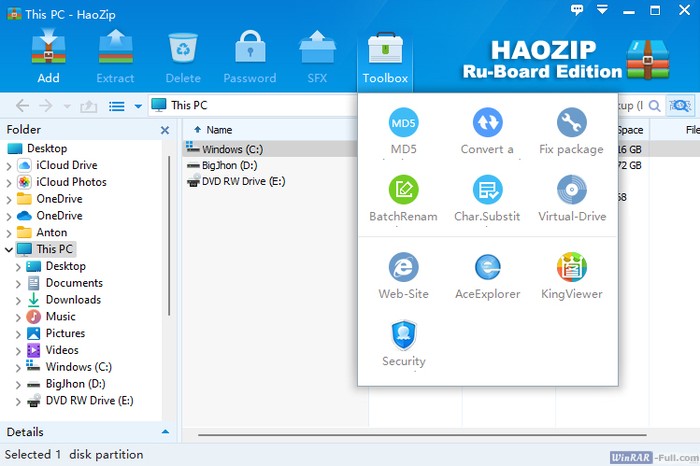 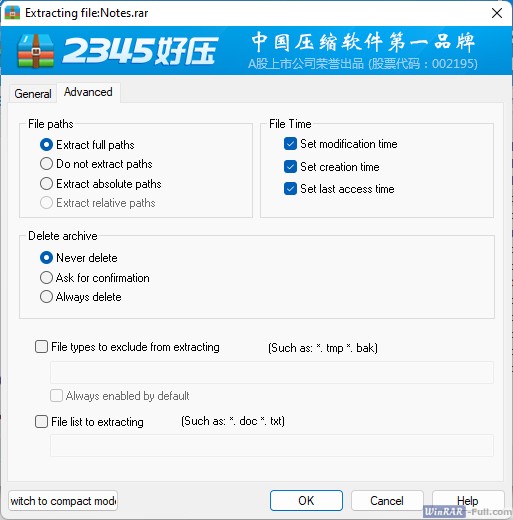 You can download HaoZip for free from winrar-full.com (English version) at the following link: